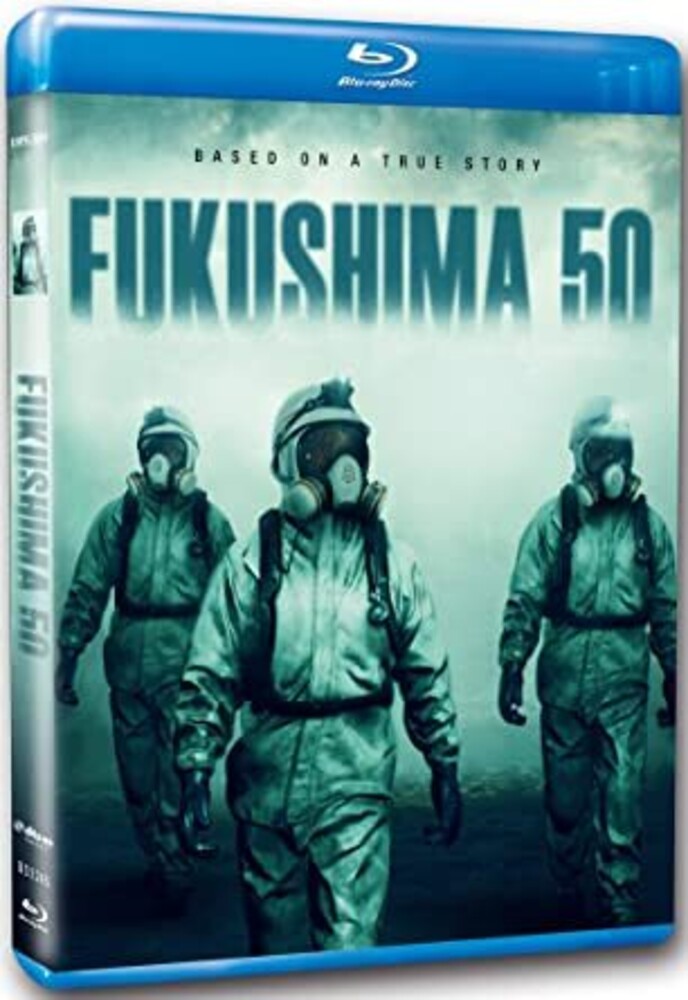 March 11, 2011 - 2:46 PM - Japan's Tohoku Region: at a magnitude of 9. 0, the strongest earthquake in the country's history strikes, ?triggering a huge tsunami and carnage that would end up injuring thousands of people and displacing many more. It mercilessly engulfs the?Fukushima Daiichi nuclear power plant in Fukushima prefecture, causing a crippling station blackout. Unable to be cooled, the nuclear?reactors quickly turn into hydrogen bombs at the brink of explosion. If the power plant is abandoned, Japan's destruction is assured. ?Facing a life or death situation, the power plant workers known as the "Fukushima 50", including shift supervisor Izaki and plant manager?Yoshida, remain on the site until the bitter end. As the world holds it's breath, the Fukushima 50 fight for their hometown, their families, and?the future of Japan.