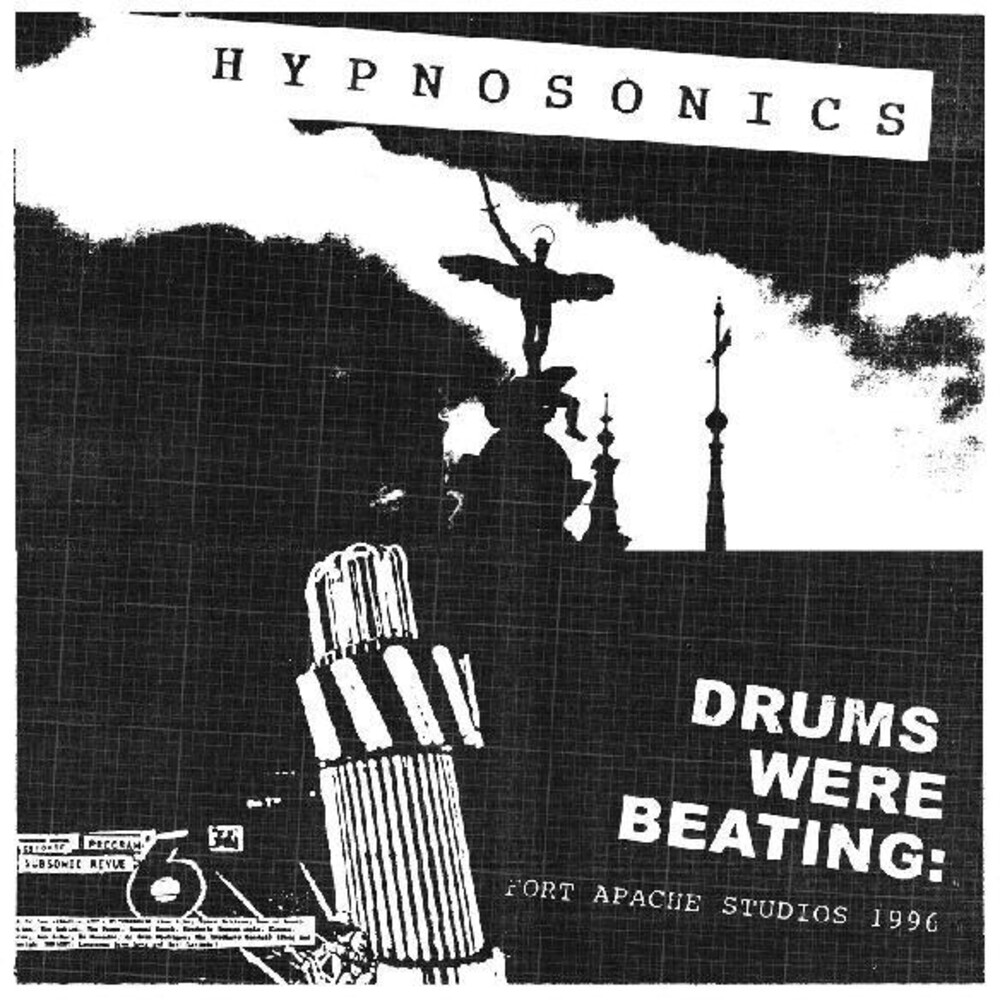 Prior to founding the band Morphine, Mark Sandman launched Hypnosonics, built around a stripped down drum kit with no toms and a piece of plywood in place of cymbals, played by Jay Hilt. With funk in it's heart, Hypnosonics was originally a five piece with Sandman on guitar and organ, Tom Halter and Russ Gershon of the Either/Orchestra on trumpet and sax, and Mike Rivard, who later founded Club dĂ˘'Elf, on bass. After Morphine took off, Dana Colley joined Hypnosonics, Hilt added hi-hat cymbals to his kit, and the horn section started singing. In 1996, the same year that Morphine recorded Like Swimming at the legendary Cambridge, MA studio Fort Apache, Hypnosonics visited the Fort to play a live-in-the-studio radio broadcast on beloved local rock station WFNX.