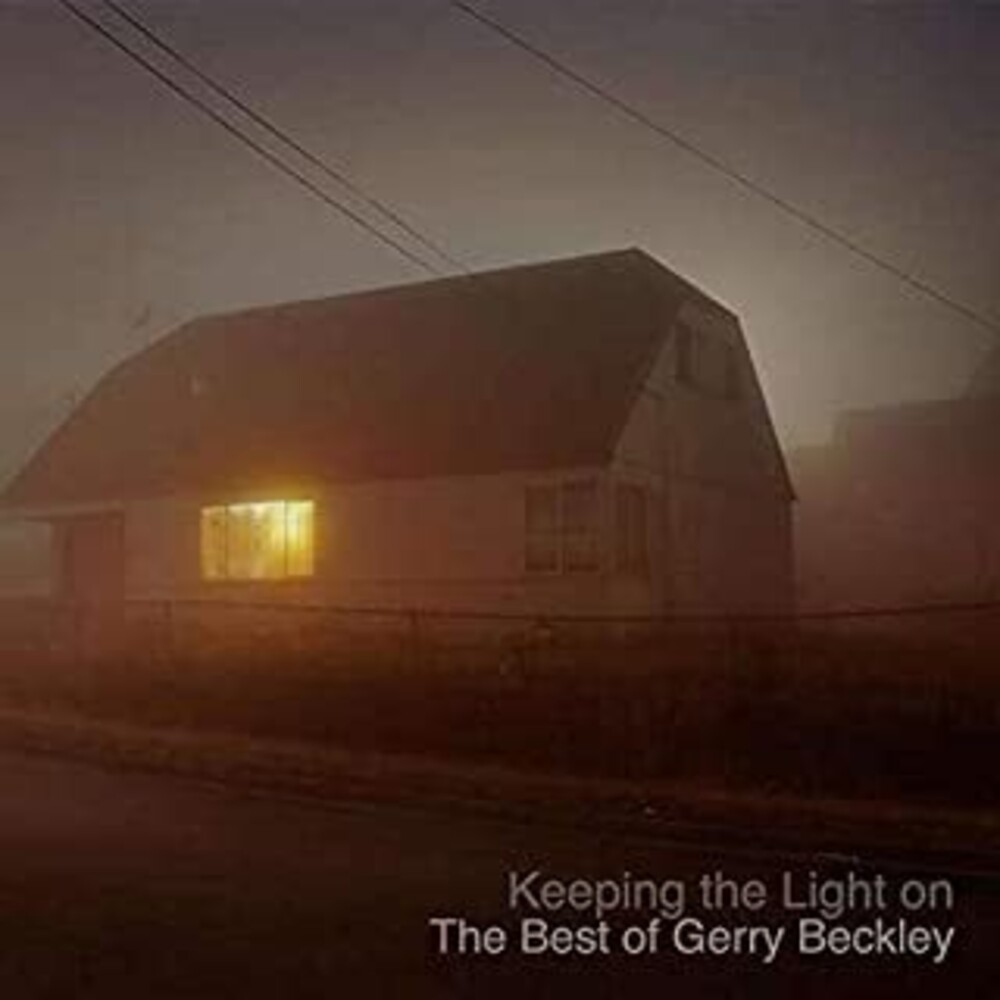 Rare is the musician who can be part of an iconic band and still manage to carve out a path of their own that's as, if not more, creatively rich and accomplished as that which made him famous. Count Gerry Beckley as one of those precious few. You will know him as half (originally one-third) of America, a troupe that celebrated it's 50th-anniversary in 2020 and enjoys a legacy of enduring hit singles, membership of the Vocal Group Hall of Fame, and a star on the Hollywood Walk of Fame. All well and good - and still a going concern that Beckley remains proud to be part of. Keeping the Light On: The Best of Gerry Beckley takes stock of that journey. So far. The album offers a generous 20-track overview of Beckley's output - and beyond. The album also includes five previously unreleased tracks, including singles "Self Image" and "(I'm Your) Heart Slave," that offer proof of how prodigious Beckley's output is when he's in songwriting mode. The album also includes a song originally written for America, but never-before-released, "Norman." Gatefold vinyl 2LP-set.