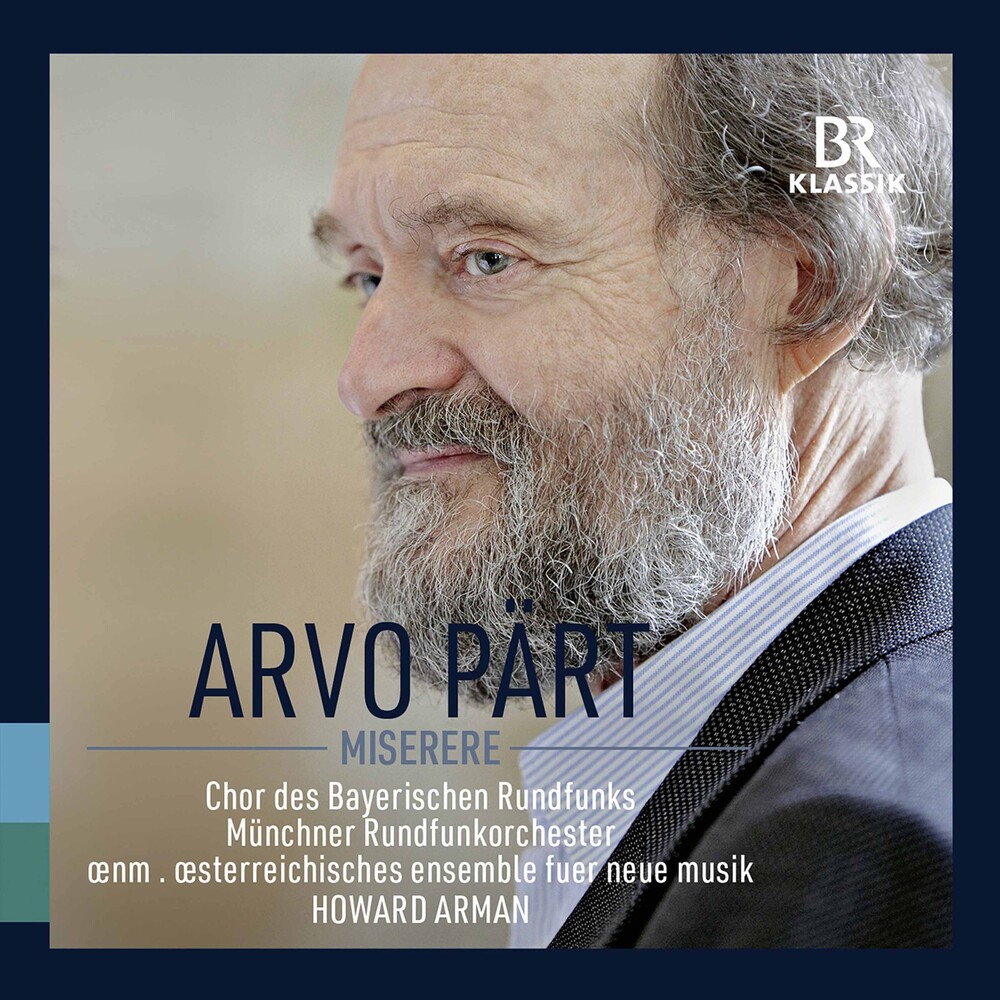 The Estonian composer Arvo Pärt, born in 1935, has succeeded in bringing sacred music back to a broader audience, and away from the confines of the church service, more than almost any other contemporary composer. The meditative character of his works, and his return to the simplest and most basic musical forms, convey moments of intense spirituality. Before his emigration from the Soviet Union, Pärt had already invented what he termed the tintinnabuli style of composition. He produced an early and important example of this expressive style in 1977 with his "Cantus in Memory of Benjamin Britten", scored for string orchestra and bell. It is also a key feature of the choral and instrumental works presented by BR-KLASSIK on this new album: five works for choir as well as two for instrumental ensemble, covering all of the composer's creative epochs between 1986 and 2019. Alongside shorter a cappella choral works such as "Tribute to Caesar" (1997), "Which Was the Son of..." (2000), "The Deer's Cry" (2007) and "Ja ma kuulsin hääle... (And I heard a voice)" (2017), the highlight of this album - almost 30 minutes in length and with it's absolutely spectacular sound effects - is the "Miserere" for soli, mixed voices, ensemble and organ (1989/1992). Ever since it's premiere in 1989 in Rouen, France, and the recording by the Hilliard Ensemble under Paul Hillier, this is the first time a professional choir has dared undertake a production of this masterful composition - a work conveying the growth, flourishing and transience of human existence in sound. Arvo Pärt had never heard some of these pieces sung by a full choir before - "always only by a small ensemble". The impressive programme is rounded off by two instrumental works: "Festina lente" (1986/1990) for string orchestra and harp, and "Sequentia" (2014/2019) for violin, percussion and string orchestra.