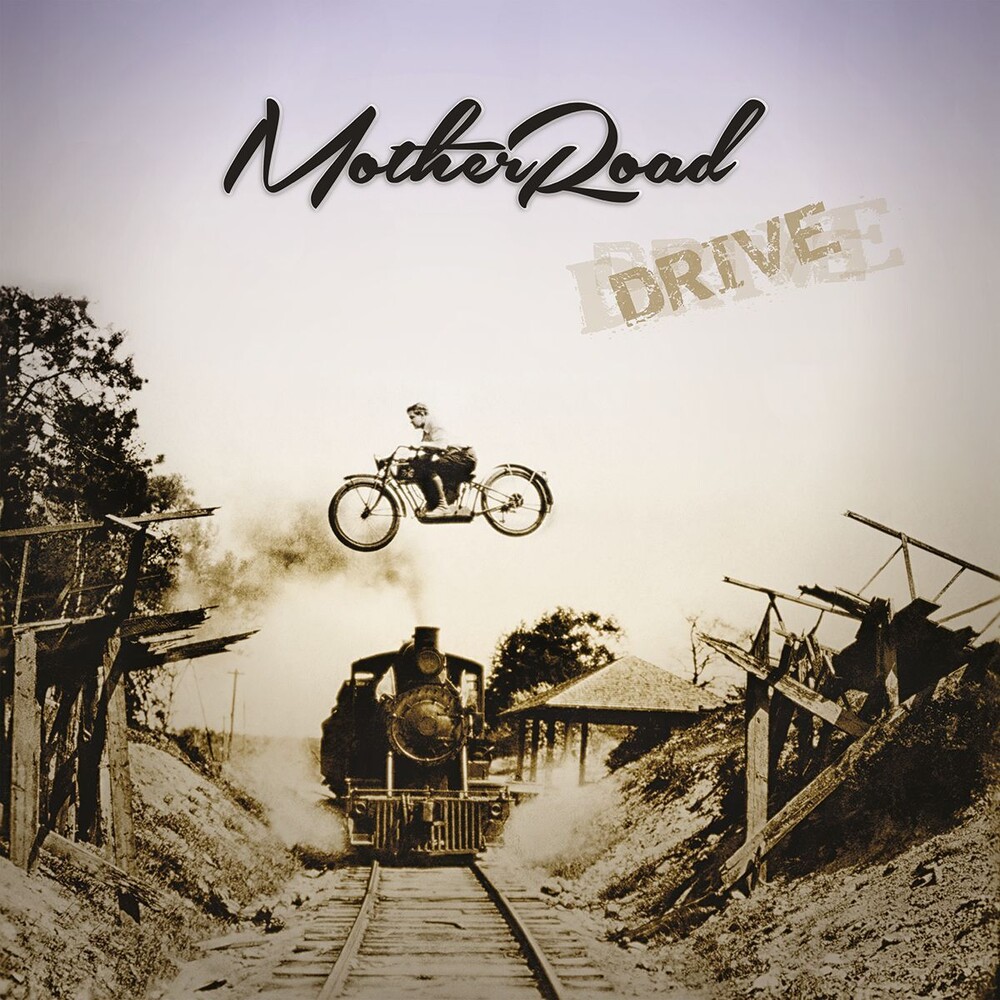 MOTHER ROAD is a band out of the ashes of SOUL DOCTOR (GER) and STEELHOUSE LANE (USA). Guitarist Chris Lyne from Germany joined forces with the US Singer Keith Slack to create their modern version from Bands like FREE, BAD COMPANY or early WHITESNAKE. Called after "The Mother Road" from the legendary Highway Route 66, the band wanted to create their own version of this classical sound of the 70s, and make it sound fresh like it should be in this decade. And they succeed. Guitarist Chris Lyne was the mastermind behind the German Hard Rock Band SOUL DOCTOR and Keith Slack was singing for the Melodic Rock act STEELHOUSE LANE as well as for the legendary MICHAEL SCHENKER GROUP (MSG). The album originally was released on CD in May 2014 and is almost sold out worldwide. So it's time to do a re-release and guitarist Chris Lyne took the opportunity to remaster the masterpiece. If you like the new Mother Road album 'II' or early WHITESNAKE or DEEP PURPLE of the Hughes/Coverdale era, this album is a must have!