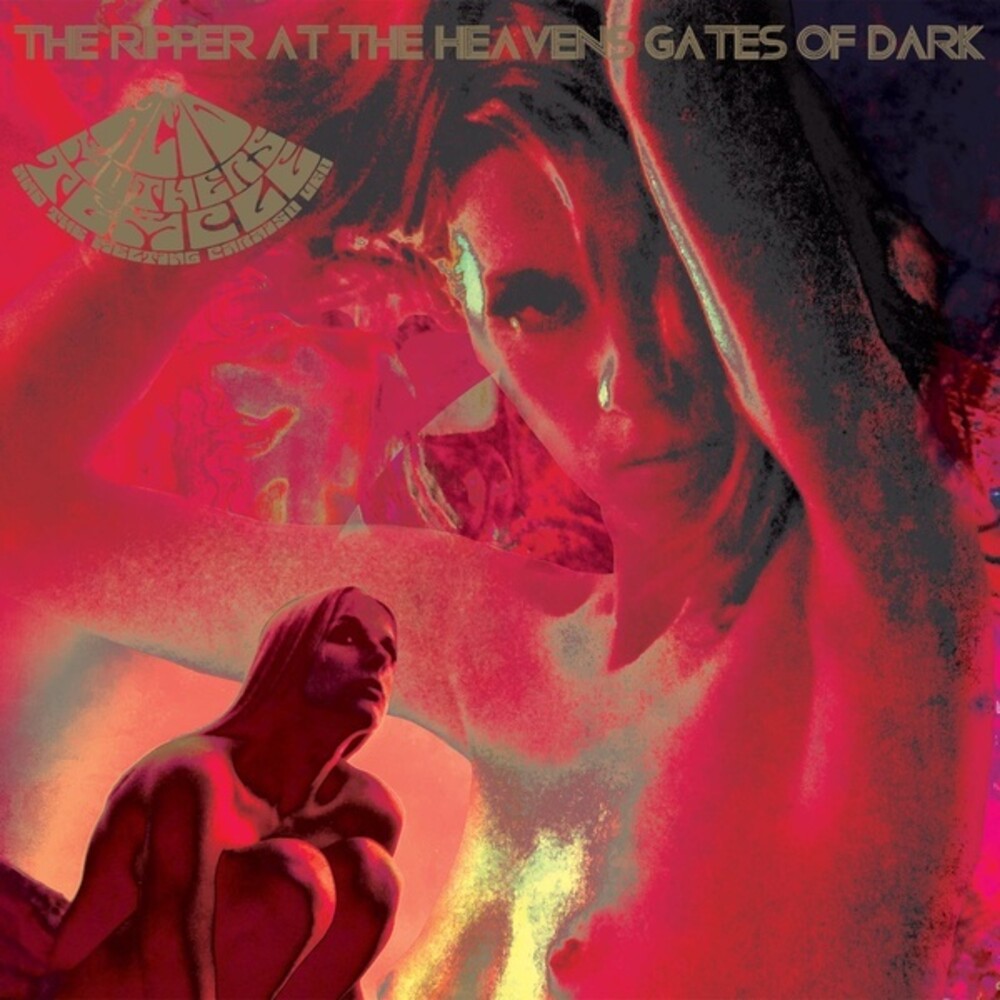 Double vinyl LP pressing 2011 album from th renowned Japanese Cosmic freak-out heavyweights. The collective recorded the album in the aftermath of the Japan disaster at their mountaintop retreat where the collective still reside. With the exception of the album's opener 'Chinese Flying Saucer' and it's unashamedly obvious musical references to Led Zeppelin II (hello 1969!) the rest of the album locks into a much more laid-back groove than on recent AMT releases. This dynamic shift is best displayed on the 22 minute jam, 'Shine On You Crazy Dynamite' and also the album's closer 'Electric Death Mantra'. The band opt for less frantic explosions of electric guitar overload and fuzz, replacing those elements with a more epic, blissed-out and at times brooding Japanese psychedelia, with more emphasis on acoustic guitars, sitar, organ, synthesiser and at times, really trippy vocals (most prevalent on 'Back Door Man Of Ghost Rails Inn'), recalling the twisted psychedelics of early Pink Floyd. Yet still, their sound remains so expansive that it is easy to become totally immersed in this album. Epic in proportions, cloaked in a cosmic haze and shimmering in a synth utopia. 'The Ripper At Heaven's Gates Of Dark' maintains AMT's status as masters of out-of-this-world music and reveals their darker side of the moon.