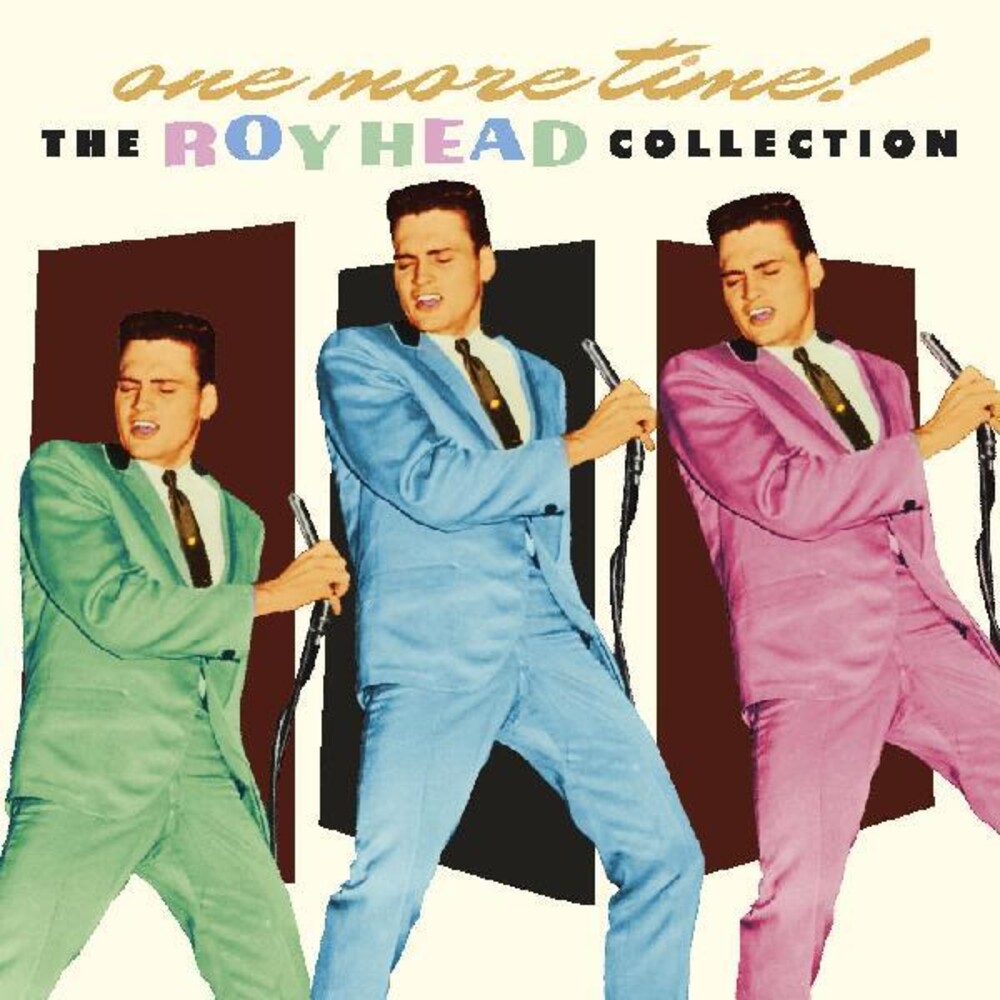 Remastered and curated. This is the most comprehensive Roy Head collection ever released spanning the first 20 years of his career. More than a blue-eyed soul singer of the first order, Texas native Roy Head was at home in front of a roaring horn section as well as a hard charging rock and roll band. The Lone Star State star was notorious for mixing musical styles, and Roy paid no mind to idiomatic boundaries. Even in the years preceding his September 21, 2020 death of a heart attack at age 79 in Porter, Texas, Head was still merrily twirling his mic like a lariat (occasionally nailing one of his band members with it), attempting the occasional somersault, and indulging in free-wheeling craziness in front of cooking, horn-leavened bands. Roy Head was bigger than life.