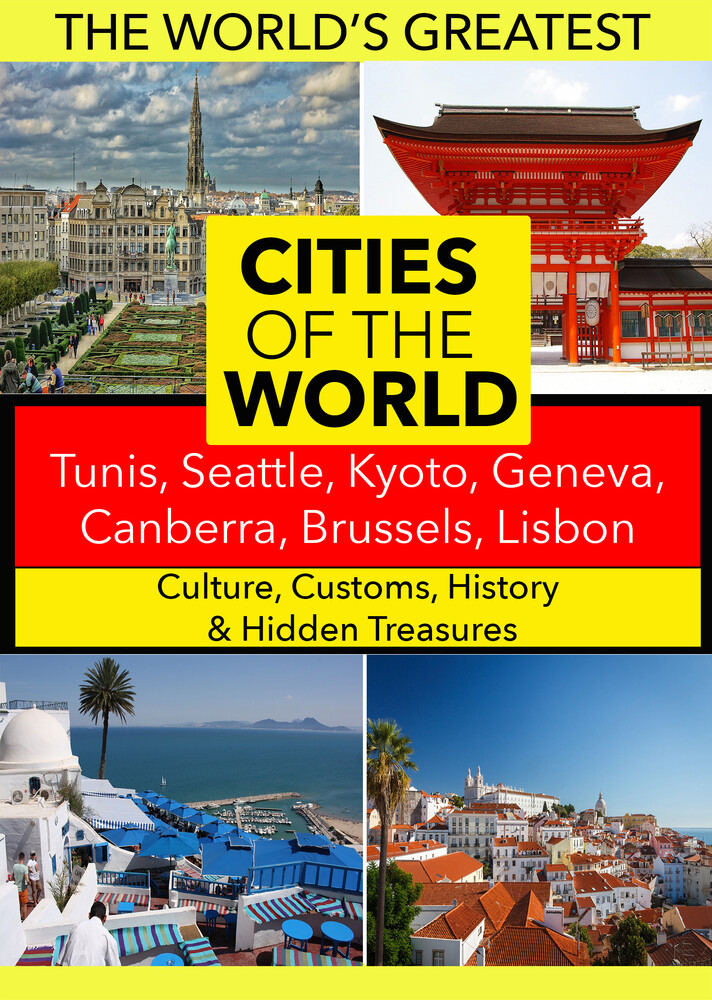 TUNIS: You'll find most of the main sightseeing in the Medina or Old Town. There are winding routes along the alleyways and behind the high walls, you may find yourself lost. But that's the charm of the city. There's the fabulous mosaic collection of the world famous Bardo museum. There's the remnants of the once glorious Carthage that's a tourist highlight Carthage, the fabled wealthy seafaring city of the Phoenicians, lie scattered across the Bay of Tunis. The Medina District or old town is considered Tunis' historic heart, and known as the Porte de France during the colonial period. SEATTLE: You'll find so many water-related activities to do in the city. Here are ship canals, locks, marinas, islands, bays, lakes, rivers and creeks. Next is it's coffee. This is where Starbucks was founded in 1971. The city has earned it's nickname as "fueled by coffee" Here, you'll also find Seattle's Best, Tully's, Top Pot, Cherry Street, Peet's, Caffe Ladro, Victrola and Espresso Vivace. KYOTO: Japan's former capital. Kyoto is where you can experience the authentic Japanese culture. The city is famous for it's beautiful temples. The Kinkaku-ji, the Golden Pavilion is perhaps the most notable one. It is considered Kyoto's most celebrated landmark. GENEVA: A true gem of Switzerland full of history, architecture and sights. The amazing European city is best known for Lake Geneva. It is surrounded by panoramic view of the mountains, with great promenades. Not to be missed is the St. Peter's Cathedral almost 1000 years old. CANBERRA: Australia's youngest capital city. What it hides is it's thriving arts community, lively food and bar scenes and the cultural institutions. BRUSSELS: Serves as the capital of Flanders, Belgium. The Grand Place, a UNESCO world heritage site is the main tourist attraction of the city. There's also the Pissing Boy, a major character in Brussels folklore. LISBON: Fado. The most popular icon of this type of musical expression is AmĂˇlia Rodrigues- who was born in Lisbon and is known as the Queen of Fado. Her contributions in music were instrumental in popularizing Fado to the world. Her house in Rua de Sao Bento is now a museum. Next are the neighborhoods. The neighborhoods in Lisbon have very distinct personalities, each with a unique history. The oldest one is Alfama, a Moorish quarter. The maze of narrow cobbled streets and steep alleyways that surround the castle conjure up images of an Arabic Kasbah. There you will find elegant shops, historic cafes, and chic restaurants.