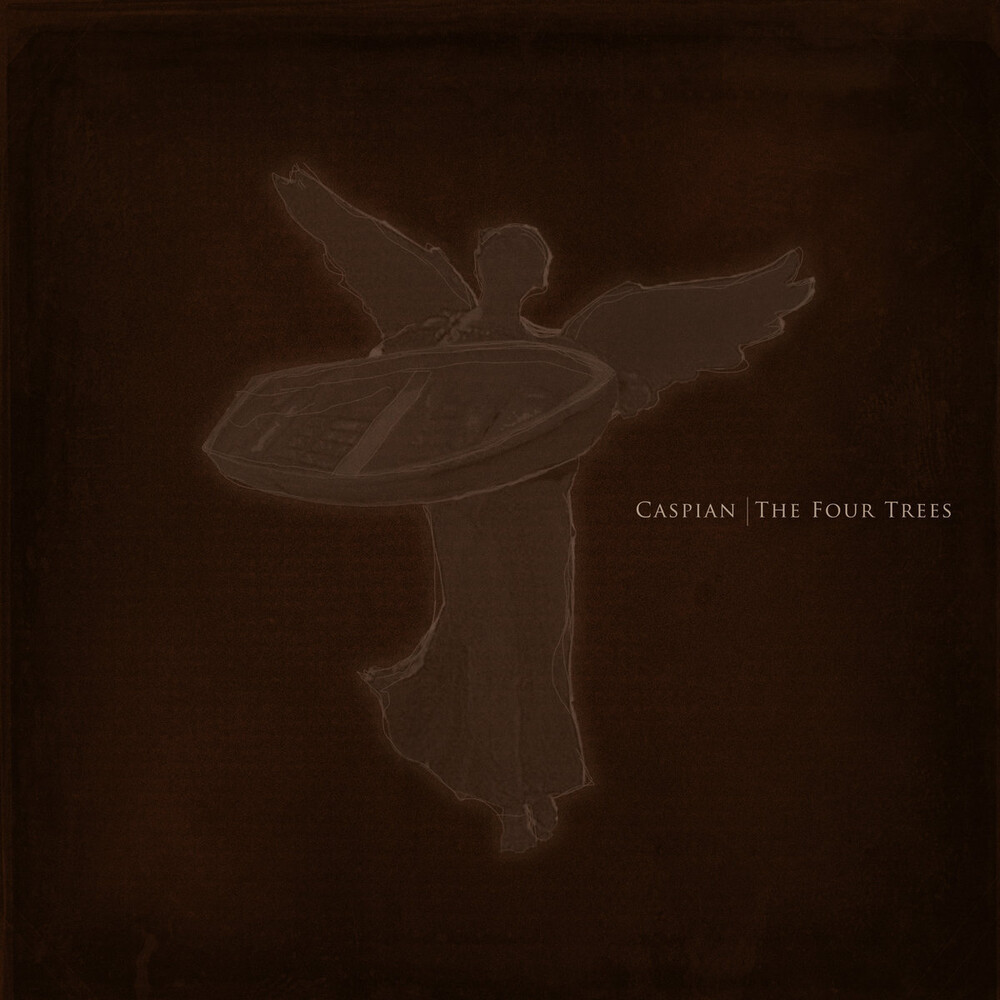 The Four Trees is the first proper full-length effort from Beverly, MA's Caspian-originally issued in 2007 on the Dopamine Records label, this formal reissue on Dark Operative marks the first time it has been in print physically in over seven years. Following in their own tradition of a staggering 1-2-3 punch, The Four Trees erupts with 'Moksha,' 'Some Are White Light,' and 'Sea Lawn,' all three being live staples to this day and 'Moksha' routinely cracking the top 5 out of all of the band's output across their entire discography at Spotify. What follows is eight more songs (including audience favorites 'ASA,' The Dove,' and 'Our Breath In Winter') meticulously arranged and placed perfectly within the program to create a true, dynamic journey across the sonisphere. If there's one thing Caspian. Accomplishes every time out, it's to paint pictures or a visual narrative in the mind's eye as each album unfolds. The dynamics purposefully serve the whole. The refrains create actual shifts in narrative tone. The climaxes and bombast are all toward logical conclusions within a larger story. The Four Trees established the long-standing tradition of entirely great albums from start to finish for Caspian. And still stands as a beacon for music fans that want bands' records to actually 'go somewhere.'