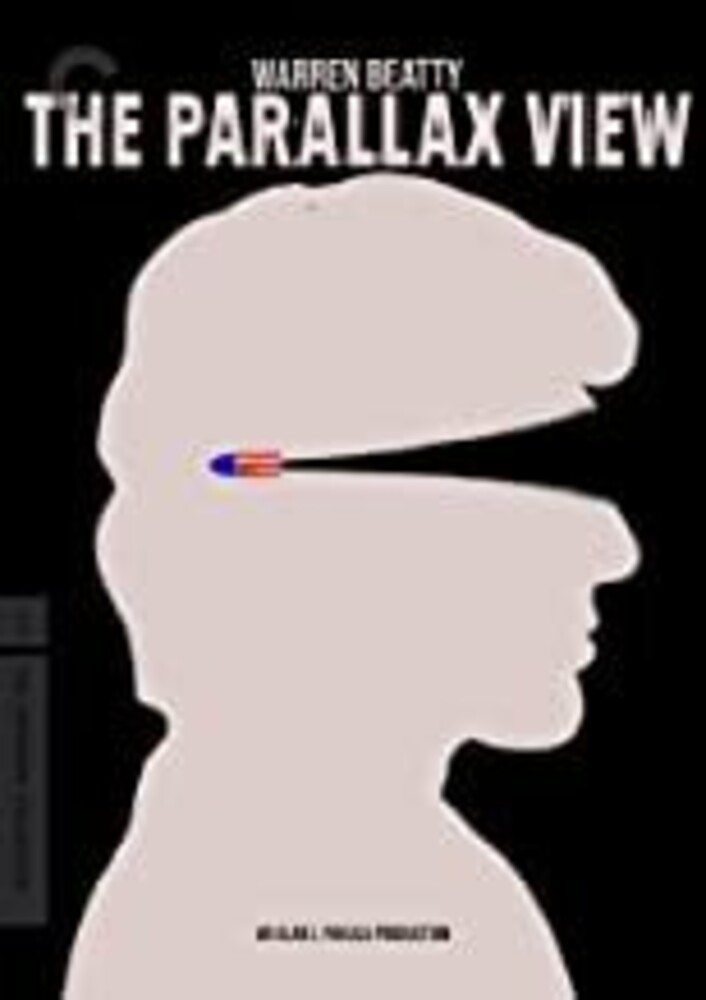 Perhaps no director tapped into the pervasive sense of dread and mistrust that defined the 1970s more effectively than Alan J. Pakula, who, in the second installment of his celebrated Paranoia Trilogy, offers a chilling vision of America in the wake of the assassinations of the Kennedys and Martin Luther King Jr. And about to be shocked by Watergate. Three years after witnessing the murder of a leading senator atop Seattle's Space Needle, reporter Joseph Frady (Warren Beatty) begins digging into the mysterious circumstances surrounding the killing and stumbles into a labyrinthine conspiracy far more sinister than he could have imagined. The Parallax View's coolly stylized, shadow-etched compositions by acclaimed cinematographer Gordon Willis give visual expression to a mood that begins as an anxious whisper and ends as a scream into the void.