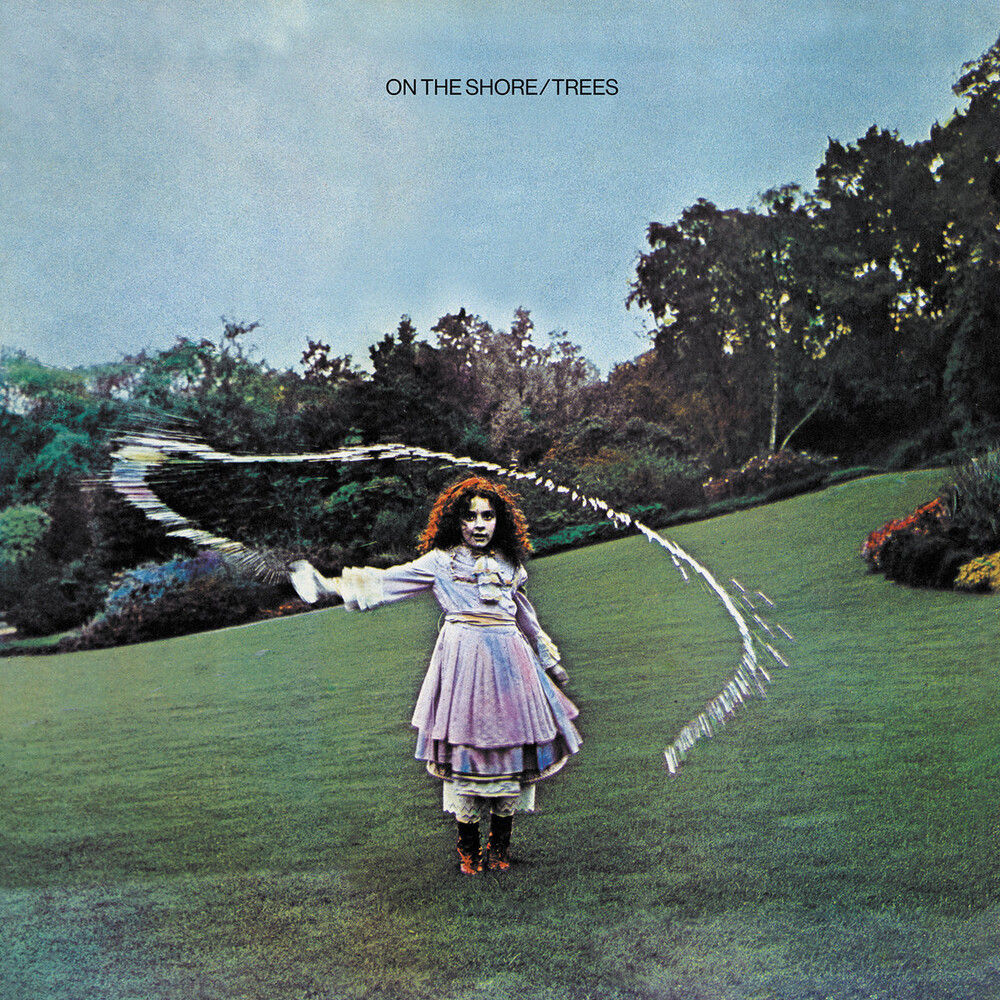 Released just months after their debut second album, 'On The Shore' sees a shift from the first record into something darker and more ambivalent with an arcane Englishness. The product of an era characterized by clunky polemic, arcadian sentimentality, or English fuzzy-felt surrealism, the album, like all classic records, is so much greater than the sum of it's parts. Opening with 'Soldiers Three', learned from Dave Swarbrick, the album includes another traditional tune and one of the definitive moments in English folk-rock 'Polly On The Shore' alongside 'Sally Free and Easy' and 'Streets of Derry'.