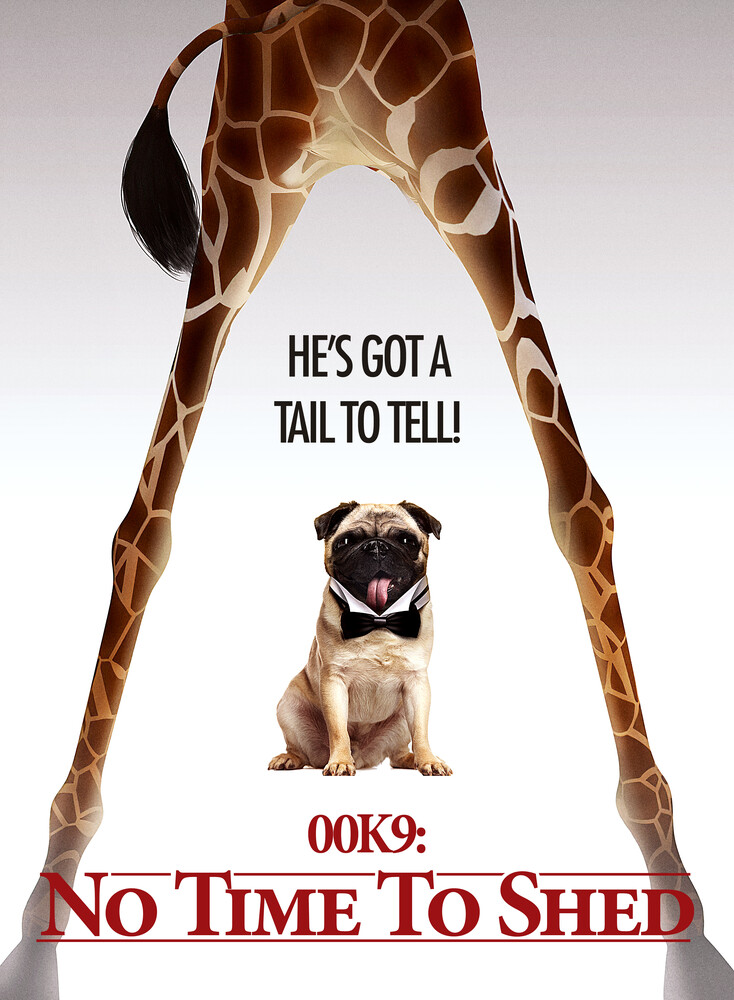 When a decoding device known as the BARKode goes missing, all fingers - and wet noses - point at the mysterious black panther Sharposky, a sharp-clawed villain bent on destroying the Canine Intelligence Agency, or CIA. Major Oddball has no choice but to convince his best CIA agent, 00K9, to come out of retirement and personally recover the BARKode form Sharposky's claws. The mission sees agent 00K9 and his trusty partner, the sassy Weiner dog agent Bacon, travel the most remote corners of the galaxy, dangerous jungles and mysterious temples in the attempt to stop Sharposky and retrieve the BARKode. As the agents try to unravel the mastermind's plan, they join forces with prince Samar, a young lion next in line to the throne of the powerful Lion Kingdom. Samar enlists the help of his kingdom's allies, mythical mastodons Golden Tusk and Ganesh, keepers of ancient wisdom and knowledge, whose magic can mean the difference between victory against Sharposky's forces or defeat!