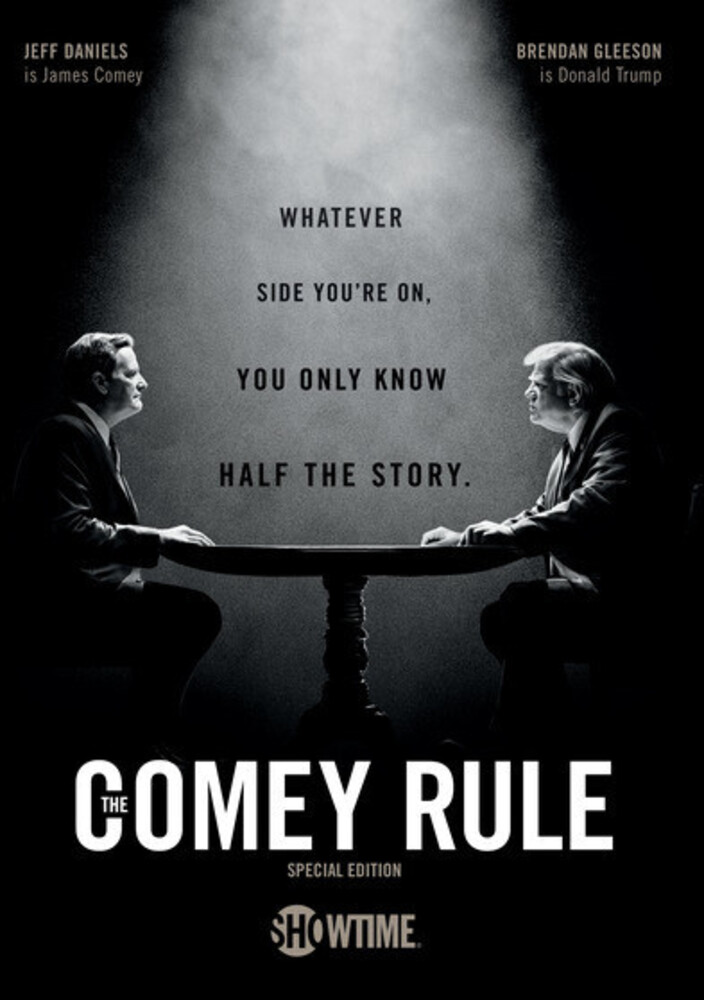 Jeff Daniels and Brendan Gleeson star as former FBI Director James Comey and President Donald J. Trump in this two-part event series that tells the story of two powerful men, whose strikingly different personalities, ethics and loyalties put them on a collision course. Part one follows the investigation into Hillary Clinton's emails and their impact on the election. Part two is an account of first months of the Trump presidency - where allies became enemies, enemies became friends and truth depended on what side you were on.