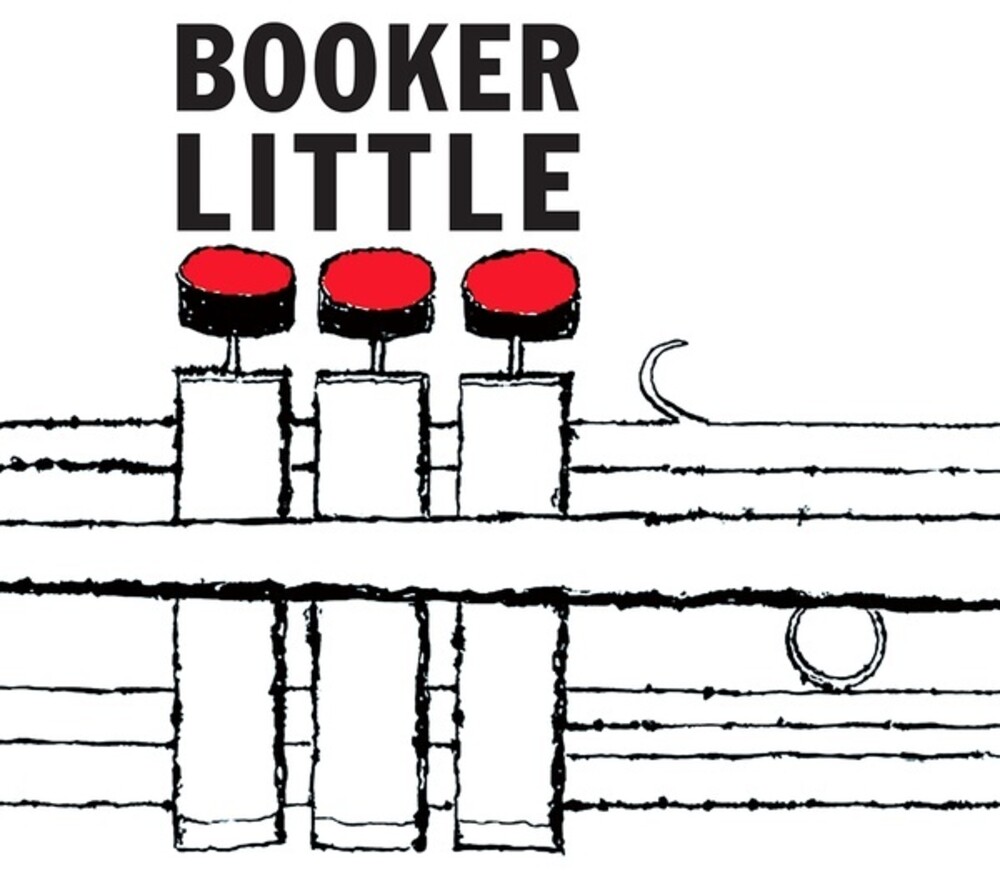 Vinyl LP pressing. Down At Dawn present a reissue of Booker Little's self-titled album, originally released in 1960. Trumpet genius Booker Little appeared on many seminal records such as Max Roach's We Insist! (1961), Eric Dolphy's Far Cry (1962), and John Coltrane's Africa / Brass (1961). Recorded in 1960 for the Time label, this is Booker Little's second album as a leader (there would only be four) and a major statement in his too short career. A dynamic and yet relaxed session with Little as the only horn in the band, a fine quartet featuring Winton Kelly or Tommy Flanagan on piano, Scott LaFaro on bass, and Roy Haynes on drums. A highly interactive combo inspired by Little's unique trumpet approach